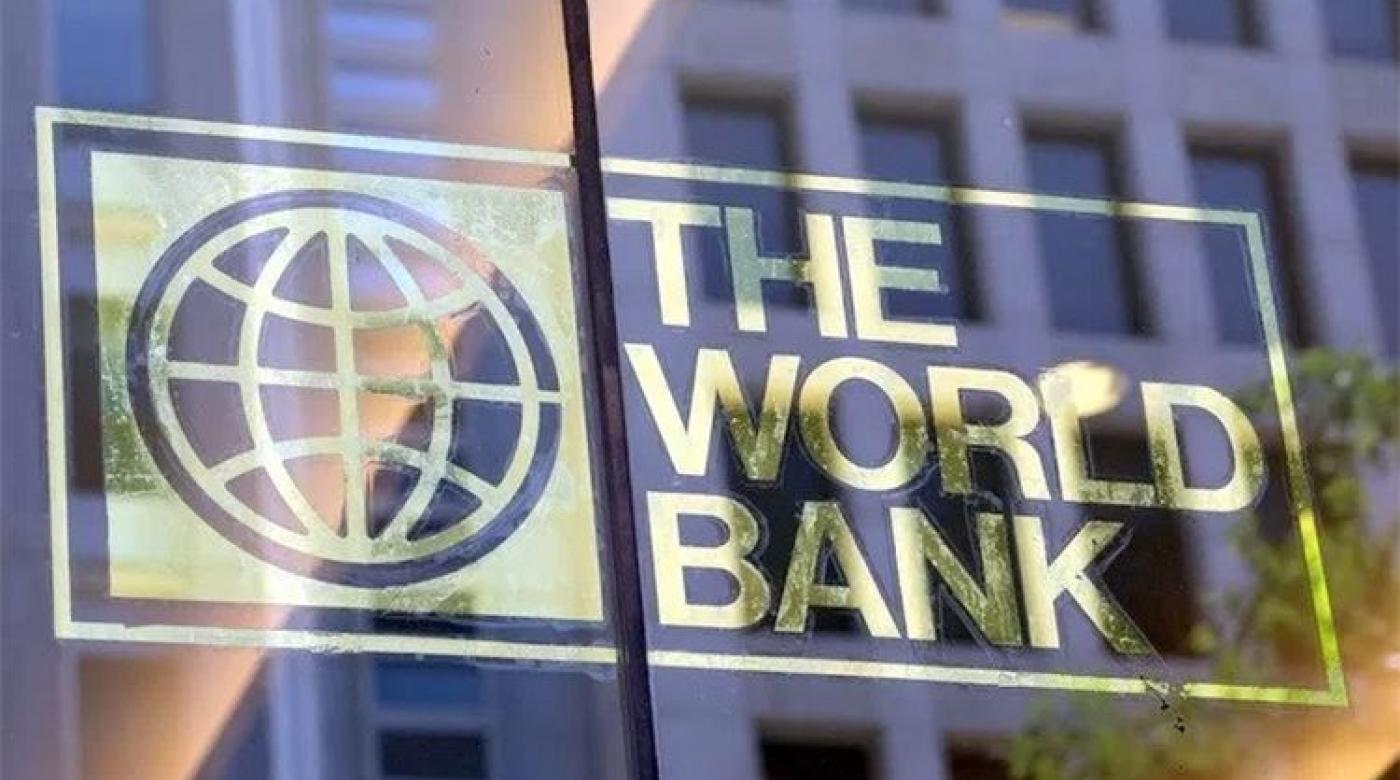 The World Bank has approved a financing package to increase flood resilience and access to urban infrastructure in selected neighborhoods and to improve urban management in Liberia.

According to a release from the World Bank, the Liberia Urban Resilience Project (LURP), financed by the International Development Association (IDA) in the amount of $40 million ($20 million grant and $20 million credit), will focus on participative community infrastructure and access to basic services in poor and vulnerable communities and market areas.

The LURP, according to a World Bank release, will mitigate climate and flood risks through structural and non-structural measures and provide basic services and infrastructure investments in underserved neighborhoods and strengthen institutional capacity for urban planning and management.

Investments in drainage infrastructure will improve the connectivity of drainage networks and are targeted to reduce climate and flood risk. Priority neighborhoods have been selected that are perennially affected by flooding.

Associated neighborhood and market upgrading interventions will improve living and working conditions and access to public services. The project will enhance the protection of natural assets, such as mangroves and wetlands which play a critical role in helping Greater Monrovia to manage flooding impacts, and have multiple other environmental, economic, and social benefits.

The project will also invest in strengthening the institutional capacity of the government and community in resilient integrated urban planning, in Greater Monrovia, including Paynesville, as well as the next three largest cities in Liberia: Buchanan, Ganta, and Gbarnga.

This will include support for the development of spatial, development, and operational service delivery plans, as well as building human, technical and fiscal capacity to implement these plans through relevant national and local government Ministries, Departments, and Agencies.

The project targets at least 200,000 persons to benefit from protection against flooding and the neighborhood upgrading activities. An additional 300 beneficiaries from local and national governments will gain assistance from the project’s capacity building and technical assistance investment due to their involvement in project implementation.

The Global Center on Adaptation (GCA) will be providing technical assistance to strengthen local community participation in the identification and prioritization of climate-resilient investments at the community level and assess the potential of the Monrovia wetlands to mitigate urban floods risks.