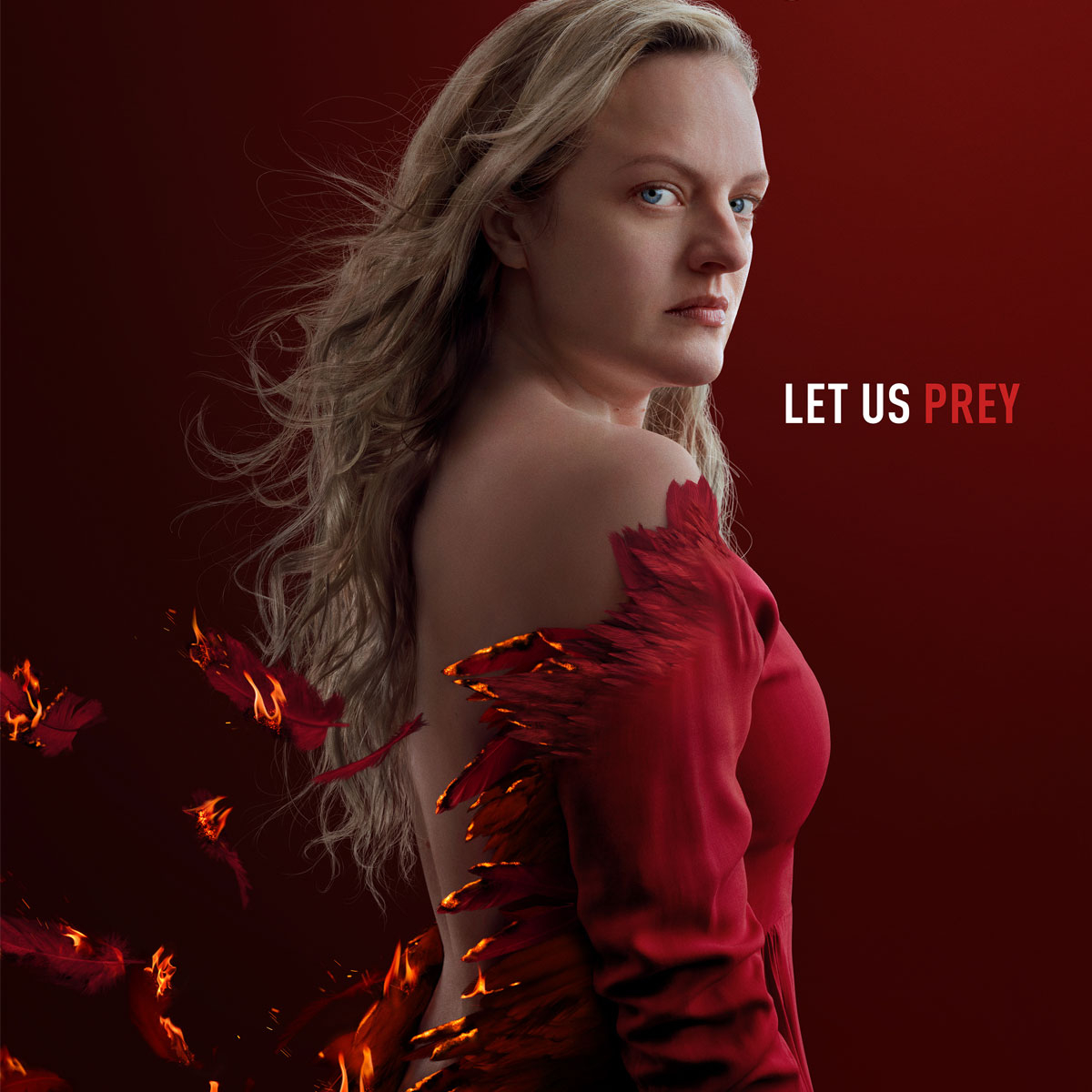 Commander Waterford may be gone, but he has not been forgotten.

First look photos for season five of The Handmaid’s Tale show that the deceased commander (Joseph Fiennes) is still very much a part of the narrative after his murder last season. Specifically, June (Elisabeth Moss), who the commander repeatedly raped throughout the dystopian drama, is seen seething in one close up shot. We’re guessing that orchestrating his death didn’t provide the closure June was hoping for.

Hulu’s description for the show, which returns September 14, even teased, “June faces consequences for killing Commander Waterford while struggling to redefine her identity and purpose.”

As for Waterford’s wife? Serena (Yvonne Strahovski) is spotted in full funeral attire, looking less than heartbroken. In fact, following the death of her husband, the widow is looking to “raise her profile in Toronto as Gilead’s influence creeps into Canada,” according to Hulu.